An Upgrade Kit for Mario & Sonic Rio 2016 Is Coming Soon 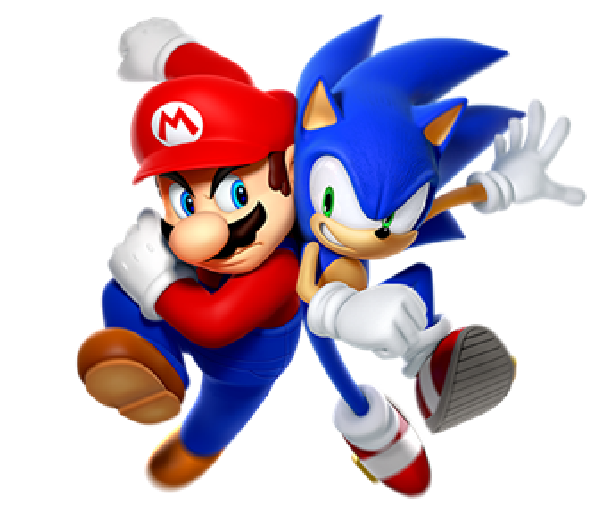 The rivalry between Nintendo’s Mario and Sega’s Sonic “mascot” characters is the stuff of legends. As the protagonists of their own platforming games, they drove sales for their respective game consoles and were the center of many schoolyard arguments throughout the 1990’s. While Mario games have an emphasis on precise, slower jumps, Sonic games were always about memorizing stages so that the player could maintain speed and finish them in record times. Regardless of your preference, each game had something different to offer everyone, which is why gamers were so torn between the two.

In my experience, me and my friends always leaned towards Mario and Nintendo, mostly because Sega wasn’t very prominent back where I grew up. However, there were a few people I knew that owned Sega consoles along with a few Sonic games. Even though we were never truly acquainted, we immediately loathed each other based on our decisions in gaming. Guess it was a sign of the times. Sonic and Mario fans were like dogs and cats; you couldn’t put them together!