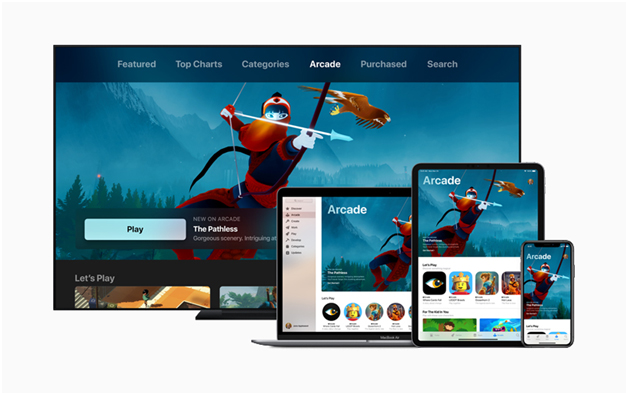 The mobile gaming industry is booming as of late. With revenues that exceed the hundreds of billions of dollars worldwide, becoming a mobile game dev is more feasible than ever. And as new companies start to get on board with this trend, the hype is only expected to get larger in time. Case in point, the newest company that is undergoing a foray into the world of mobile gaming is Apple, with their gaming-as-a-service solution called Apple Arcade.

Now, playing games on your iPhone is nothing new. For the past decade, finding a title to entertain yourself with on your phone is as easy as visiting the App Store and downloading whatever you want. In a press release issued by Apple, they said the following regarding the App Store:

“With the App Store, Apple ignited a worldwide app phenomenon that has revolutionized the way people work, connect, learn and play. The App Store drives the app economy and has earned $120 billion for developers worldwide. Today, the App Store is the world’s safest and most vibrant app marketplace, with over half a billion people visiting each week.