CONFIRMED: The Unveiling of Marvel Contest of Champions 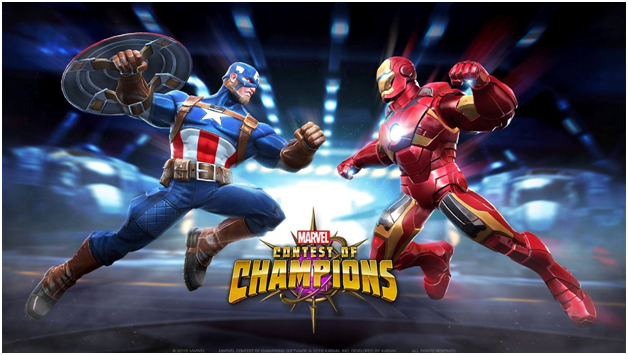 A few weeks ago, we wrote an article on a game that, against all odds, was making an appearance in the arcade industry. We’re talking about Marvel Contest of Champions, a game that was originally developed and launched for Android and iOS devices. Nevertheless, due to its success in the platform, as well as due to the rising popularity of the Avengers—among others—franchise, superhero games are a hit regardless of the media in which they appear. However, in this latest project, it seems that Dave & Busters went all out by funding the entire project from the initial concept to the game’s release, which was confirmed to be made available in all of their locations throughout the United States

The game itself, at least on mobile devices, is very casual and consists of 1v1 fights against the computer. The player would employ a series of swipes and taps on several areas of the screen to unleash different attacks, including the character’s signature move—all of which were exclusive to every hero. The controls didn’t lend themselves to any competitive play, nor did the combat mechanics as the game offered RPG-like elements that complement the attributes of each character. Wolverine, for example, had the ability to apply a bleeding effect with each attack, causing damage over time, while also having a chance of activating a regeneration effect with every attack suffered—not very fair, in our opinion.