Cosmotrons is Getting a Brand New Look

We’ve talked about Cosmotrons on several occasions. The game that started as a fan project in 2016 with little more than a Facebook page and a two man team of hard-working veteran gamers quickly grew to become the phenomenon it is today. Cosmotrons took all the best parts of Gravitar and Asteroids, both of which were huge deals back in the ‘80’s, and were among the titles responsible for catapulting Atari to fame in years past. Cosmotrons has been available for purchase for some time now. However, Arcadeaholics, the company in charge of the product, revealed a new Cosmotrons cabinet this last weekend in the Pinball Expo 2018 event in Chicago. Once orders are available, this new version will be ideal for those on a tighter budget. 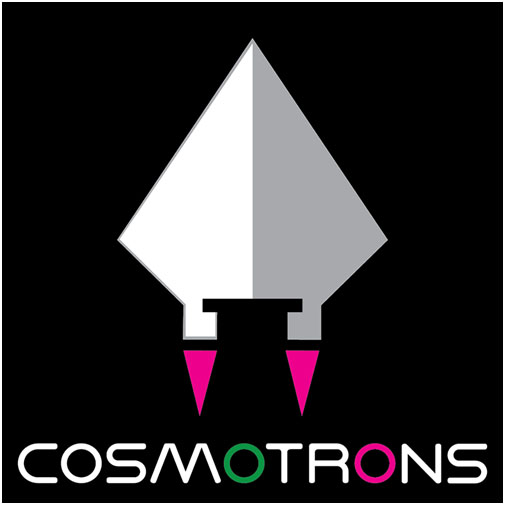 Like many other games of its time, both Asteroids and Gravitar were deceptively simple titles. Their mechanics were easy to understand and control, while still retaining a very high skill ceiling. In this sense, while everyone could play and enjoy the games, regardless of skill level, the most hardcore fans could also partake and square down against each other in heated space battles.