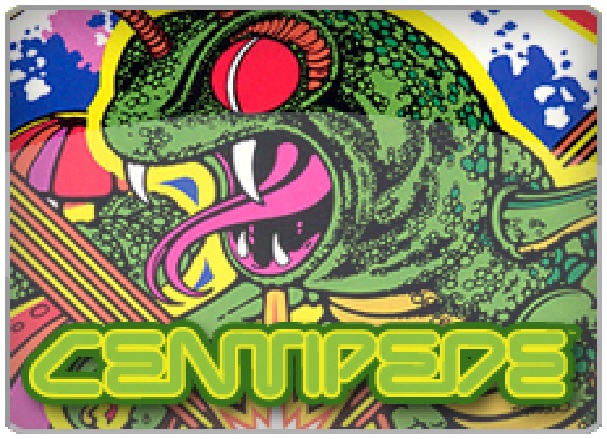 Mother’s Day came and went last week, and what better way to commemorate it than by writing about the first major game that had broad appeal to women? Co-designed by Dona Bailey and Ed Logg, Centipede’s release in 1980 became an instant hit due to many reasons, including it’s simple gameplay and vibrantly detailed cabinet art. By borrowing some elements from Space Invaders, and adding a wide slew of new mechanics, a classic was born.

The objective of this game is to take control of a movable turret (described in the flyers and subsequent media as a magic-wielding gnome) and shoot at a centipede that’s making its way down to the bottom of the screen. The brutish insect takes it time zigzagging down through a forest of mushrooms, giving the player ample opportunity to strike it with several well-placed shots. However, if the centipede makes it to the bottom, then death is all but inevitable – albeit a good player can still survive. Furthermore, our multi-legged friend is not alone as he has many bug cohorts to assist him in his task.