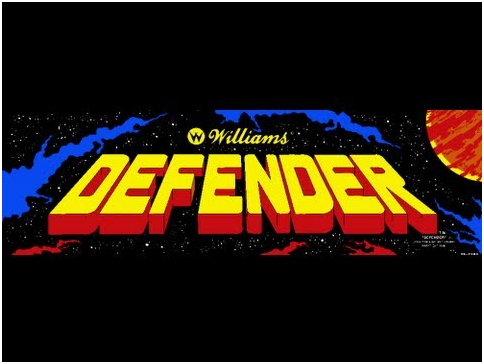 Video games have been around for a while and have grown to become one of the most lucrative industries in modern times. Nevertheless, it was during the ‘80s that the foundation was laid for gaming to thrive as it does now. That decade brought us some of the most brutal, unrelenting, and iconic classics from which games today derive inspiration. Today, we’re here to talk about Defender, a game that could be considered the precursor to the space shooters of the mid-‘80s and early ‘90s, and which features the popular alien-busting action that we’ve come to expect from games in this genre.

Developed by Eugene Jarvis & Larry Demar, and published by Williams in 1980, Defender was among the first space shooters to feature a game area “beyond the first screen”. In other words, the camera would scroll horizontally when you approach the edges of the screen to reveal a larger area than what was initially available. This was a rarity in those times which, coupled with the game’s expansive controls (in relation to other games) turned some gamers off from this cabinet as it gave the impression of being overly complex.