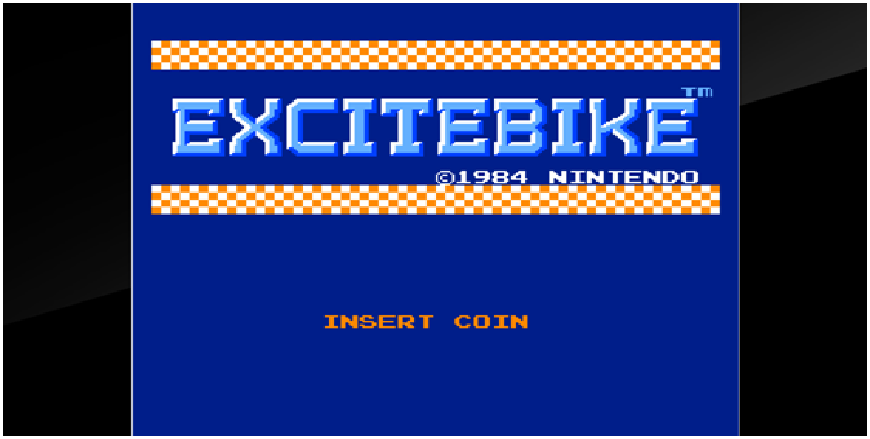 The ‘80s were a wild time in video game history. It was a period where both good and bad ideas could either flourish or die in equal measure, which is, in part, what contributed towards the industry crash in 1983/’84. The release of those great titles that would become classics were marred by the launch of a plethora of low quality games, which led to a collapse and the bankruptcy of many game developers of the time. In the aftermath, only a few companies survived, which left the market ripe for the taking for those who still had that creative spark and the knowledge to put it to good use.

Granted, since the industry was still in “diapers,” even the simplest concepts and premises were considered innovative, which is why the first video games were very basic and rudimentary. Nintendo’s Excitebike, which is a game that consisted of racing on your dirtbike and getting from point A to point B, was among these titles that quickly became a hit among gamers of the time.