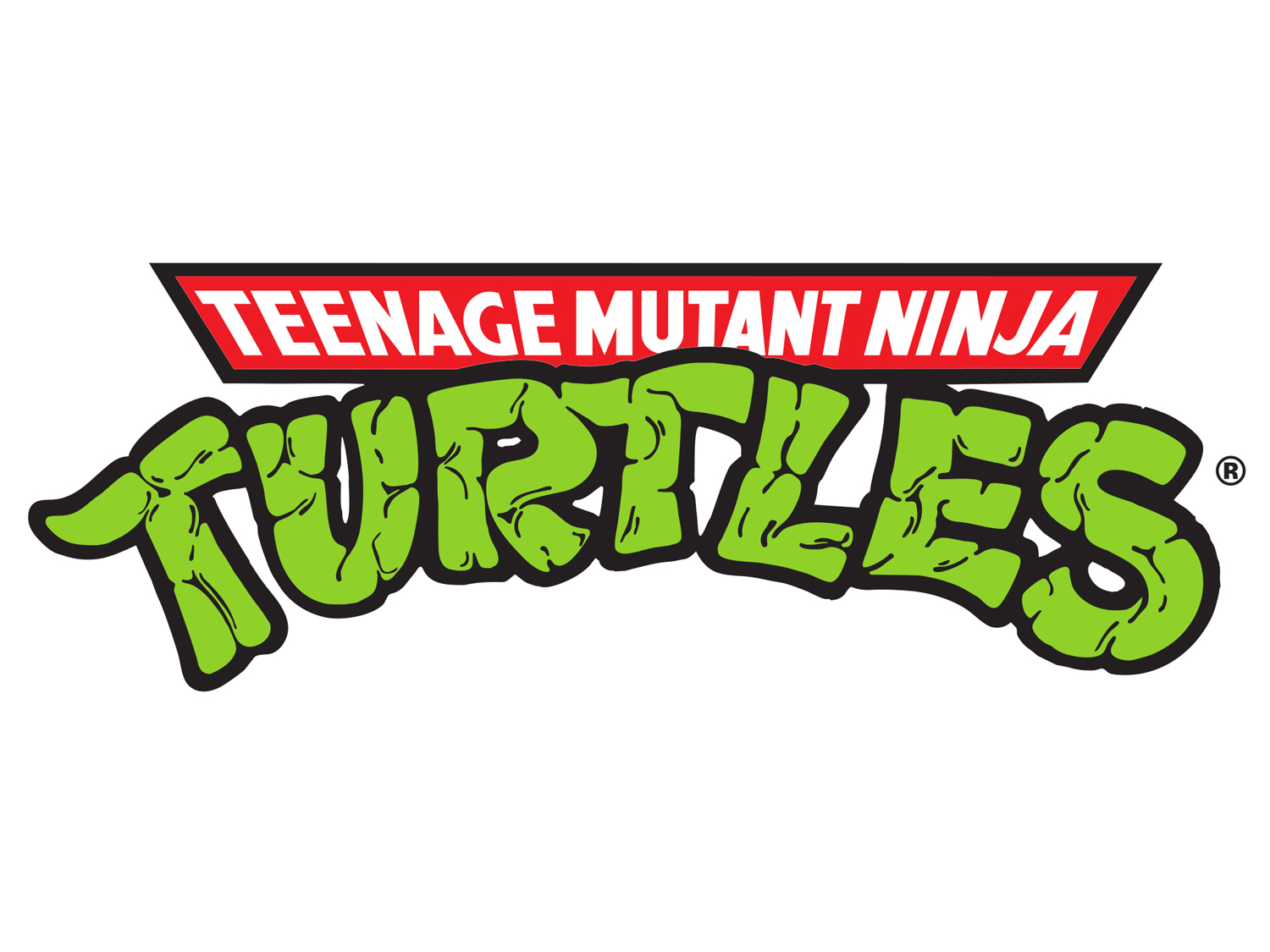 The Teenage Mutant Ninja Turtles (TMNT) games have long held a place of honor in the beat ‘em up genre. Their fresh, fast-paced gameplay, coupled with satisfying enemies to thrash across every stage, and some awesome, fulfilling boss fights make for a memorable experience that stands the test of time. Furthermore, the first installment of this game spawned what is arguably one of the best games in the genre: Turtles in Time. The first TMNT was developed in 1989 by Konami and is based on the animated cartoon series of the same name. The game was globally acclaimed and received ports on both the Atari ST, as well as the Nintendo Entertainment System under the name Teenage Mutant Ninja Turtles II: The Arcade Game. With Raw Thrills putting the finishing touches on a return to both the Ninja Turtles franchise as well as the beat ‘em up genre with Teenage Mutant Ninja Turtles, let’s take a trip back down memory lane with this episode of Getting Good and covering the original Konami release from 1989.

As you would expect, players get to choose from one of the four awesome reptiles: Leonardo, Michelangelo, Donatello, and Raphael as they try and save reporter April O’Neil from the clutches of the evil Shredder and his goon squad, The Foot Clan.

In the first part of this article, we’ll briefly go over the controls, and the enemies you’ll face throughout the game, as well as walk you through the first two stages so that you can get started on the right foot.