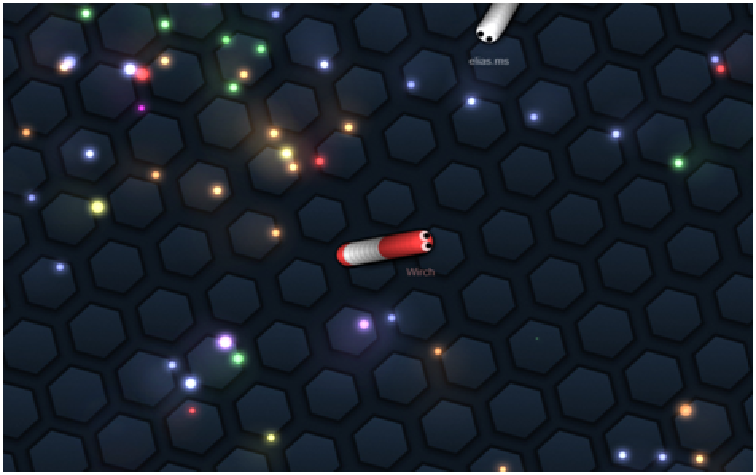 You’d think that, with a concept as simple and worn out like Snakes, it’d be difficult to monetize a game in this style in 2019. However, developer Steve Howse proved us wrong back in 2016 when he released Slither.io, a game that quickly rose to the top in popularity in both the Play Store, and as a browser-based game. The game is available both on mobile devices and PC, by downloading it from the aforementioned store, or by playing it on any web browser, respectively. It features some of the most simplistic gameplay that you can imagine but, due to its nature as an MMO game that reimagined a concept that was famous decades past, fans (especially kids) took to it like a moth to a lamp.