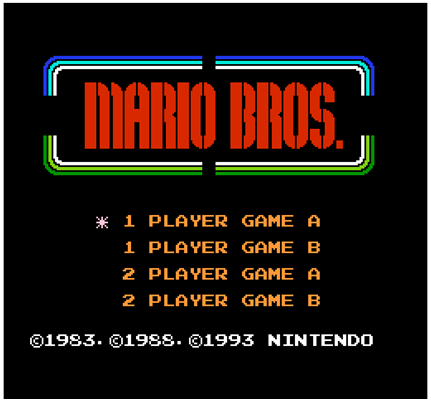 Today, we’ve come to talk about how hard effort, skill, and perseverance can lead people to achieve some amazing feats. With games as old as the original Mario Bros., you’d think that there are no more ways they can possibly surprise us. However, we were proven wrong earlier this month when Steven Kleisath and Stephen Boyer, two veteran gamers of no small renown in the Marios Bros. community, destroyed the standing unofficial world record in the game’s cooperative mode in the midst of the Covid-19 pandemic lockdown.

Mario Bros. was originally released in 1983 following the huge success that was the original Donkey Kong for arcades. This came before Mario was “Super,” landing two years before the platformer that we all know and love stormed the world. In this outing, it had the famous plumber and his brother squaring off against nasty beasties in a sewer arena. The objective of this game was to get rid of the wandering enemies, while avoiding the stage hazards, and collecting the coins that float by to score bonus points. However, instead of jumping on the enemies as modern Mario does, players would have to walk to a level below them, strike the ground beneath their feet to flip them over, and then walking up and kicking them into the sewer water below.