Sega Genesis Mini: The New Kid on the Block 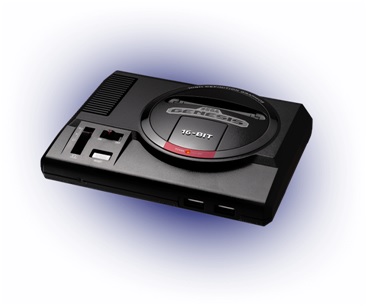 For better or worse, we’re living in the era of reboots and rehashes. Every other year, Spider-Man gets a new reboot, the X-Men come and go, almost every major film of the 1980’s has been rebooted (sometimes twice), to name a few. Heck, not even gaming consoles escape this trend as we’re constantly bombarded with “mini” versions of hugely successful gaming devices of the past generations. First, it was the Atari Flashback series, then the NES and SNES Classic, then it was the PS1 Classic. We also wrote about the Capcom Home Arcade in a previous article; other companies have also been announcing new Mini machines, including the TurboGrafx-16. And now, we’re presented with the Sega Genesis Mini.