In the world of gaming, there is a constant influx of new game titles, developed by both “AAA” and independent studios alike. In this sense, it is expected that not every game will have the same standards of quality, nor the same reception regardless of the said quality. Some games are outstanding, but fail to garner public attention, and fade into the “cult classic” category. Meanwhile, other mediocre games ride on the fame of their franchise to piggyback themselves into the public view. However, every once in a while, the top evil scientists brew up some of their worst concoctions in their labs and release it in game form, to the dismay of all the gamers around the world. Sometimes, Fallout 76 happens. 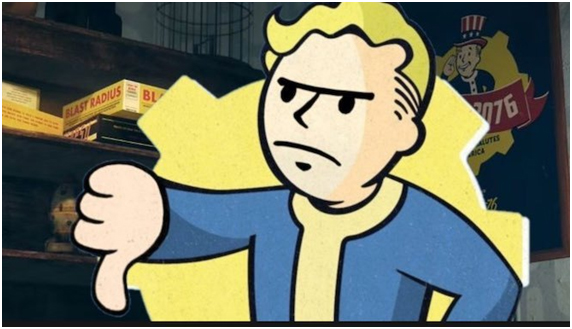 Speaking of “AAA” studios Bethesda has made quite a name for themselves over the years, with titles in The Elder Scrolls and Fallout series among others. There was plenty of hype to accompany the release of Fallout 76, but instead it is creating its own negative “fallout” in the video game industry after launching as a buggy, unfinished, and unoptimized mess. This goes well beyond what they have normally done – Bethesda has become infamous for releasing games in this state, then sitting on the sidelines waiting for the community to fix them. This is, in great part, because their games are highly-moddable, to the point where you can change virtually anything after the developers release the modding tools to the community. In other words, if the engine can render it, then it can be added into the game.