The Japanese Arcade Game That Caused Controversy in the East 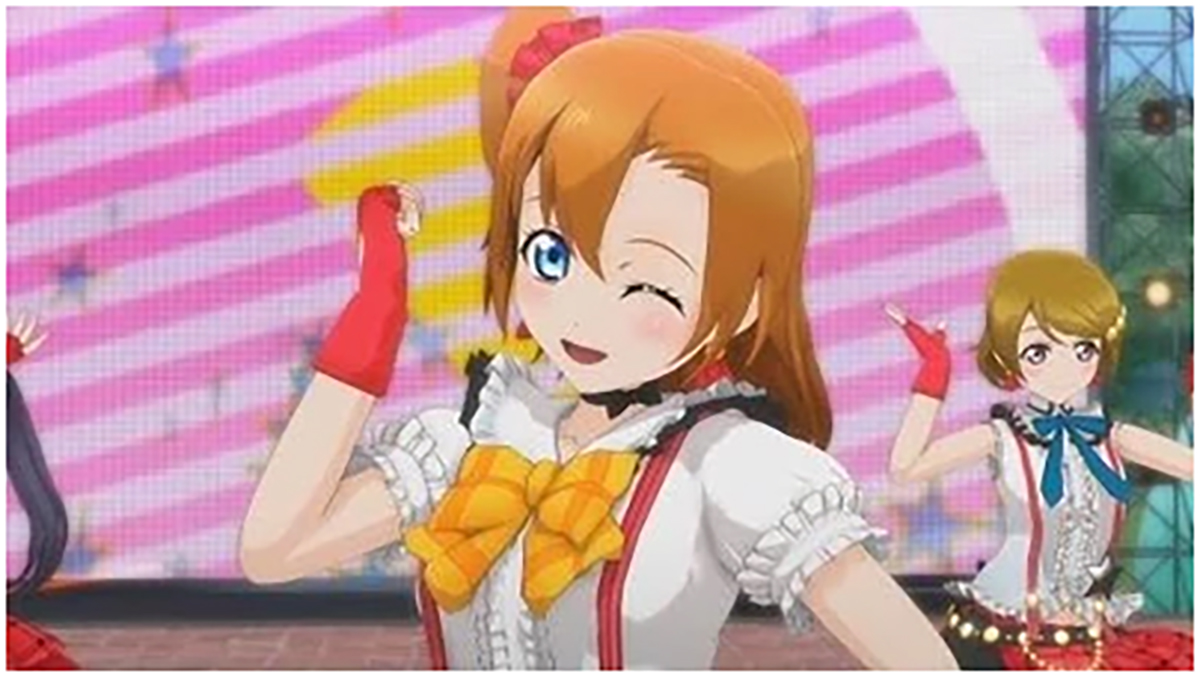 Ah, Japan: The land of the Rising Sun, the birthplace of video games, and one of the few places on Earth where oddity is an everyday occurrence. This last part was no more evident than in late-2018 when a newly-ported version of a popular game series caused a lot of controversy due to an interesting glitch. The game, which was a port of a mobile game called “Love Live! School Idol Festival” to the arcade, stirred the metaphorical hornet’s nest due to a glitch that altered the character models. Specifically, it caused some of the characters—which consist mostly of school-age girls—to appear nude, while others had other physical problems such as appearing headless or with other body parts clipping through their models.

Love Live is a very popular multimedia project created through a collaboration of several important companies including ASCII Media Works’ Dengeki G’s Magazine, music label Lantis, and animation studio Sunrise. The series first launched in 2010, in the August issue of the aforementioned magazine, and then went on to take Japan by storm. The project revolved around the lives of nine schoolgirls-turned-idols who had to use their artistic and creative talents to save their school from shutting down.