The Legacy of Rhythm Games 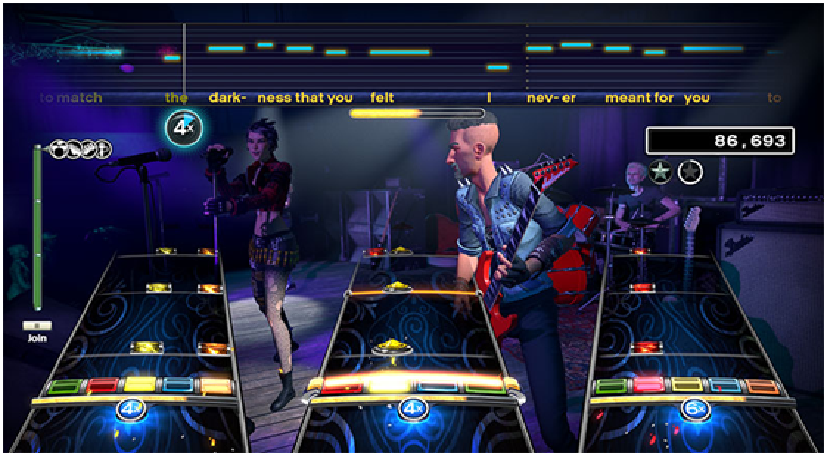 Back in the late ‘80s when arcade gaming was still reinventing itself after the market crash of 1983, there was a genre of games that breathed life into the entire industry, fighting games. As we’ve mentioned several times already, it was titles like Street Fighter and Mortal Kombat that saved the arcade gaming industry in the West back when it was headed down the slippery slope of obscurity. However, as the business became more profitable for developers and publishers in the West, along with improvements in technology, they started to venture into bringing new genres and prototypes from abroad.

The Origin of Rhythm Gameplay

Japanese developers have generally led the way in this genre, although it was the West that toyed around with the concept of playable music games first. Atari would release a pseudo-interactive music product called Atari Video Music in 1977. This took the input from a stereo and “visualized” it into graphics; a concept that would become fully interactive almost twenty years later when Atari included the Virtual Light Machine in their Atari Jaguar CD add-on. In 1984, they were prototyping an idea for a music dancing arcade game simply called the Atari Dance Machine. By the prototype footage found, this beast of a machine would have sported 3 monitors, two of which would have shown a music video, while the central display would have shown the dance moves you were supposed to copy. It would have used a camera to detect the movement of a user’s body – all this being thought about almost 30 years before Konami launched Dance Evolution Arcade.